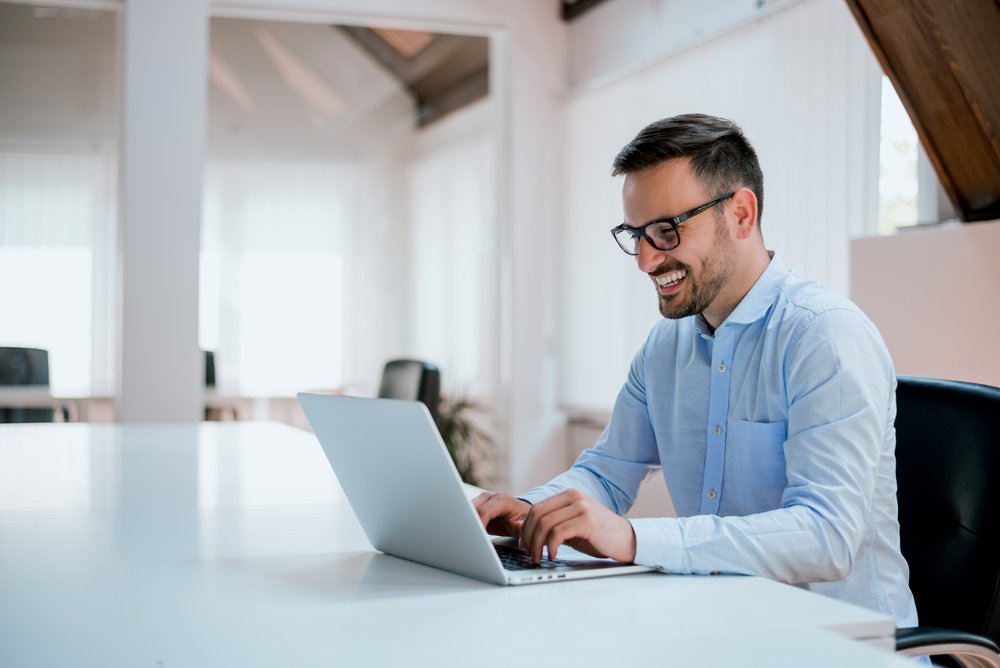 He or she? Gender specifics of the work of an interpreter 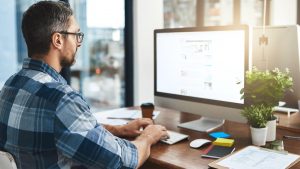 So let’s look at the first point.

Scientists have found that the structure of the brain of men and women has certain differences. In the fair sex, the connection between the hemispheres of the brain is more developed. Undoubtedly, this is primarily due to the main natural purpose of a woman – the birth and upbringing of children. A woman in her motherly ministry must perform several tasks at once: keep the house in order, take care of the child, and cook dinners. And in order not to burn out in this cycle, a woman is given a “distributing consciousness”, when both hemispheres, which are responsible for logical and imaginative thinking, work in close cooperation.

That is why female translators tend to have a more subtle sense of the word, as well as subtext. They are able to read between the lines. This quality is especially valuable for literary translation.

As for male translators, the right and left hemispheres of the stronger sex work in a more “autonomous mode”. After all, a man by nature is a warrior, protector and earner, and therefore he does not need the subtleties of the female mind.

They are more likely to dwell on one particular meaning of a word. Therefore, technical translation is easier for men with its precise wording.

Psychology
In this regard, women are more communicative flexibility and the ability to feel the interlocutor. Again, this feature is associated with the female maternal nature and has developed over the centuries. 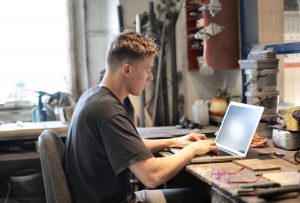 While men are more straightforward, female flexibility is not characteristic of them.

Especially communicative qualities are important in the work of an interpreter, where, in addition to professional qualities, indirect, non-verbal communication is also important.

Story
Historically, male translators have dominated at critical moments, especially during wars. In the 20th century, the profession of translator was a kind of service to the state system, in which there should be no failures.

The translator could find out information of national importance, which made his work in many respects close to intelligence activities. That is why military and state translators are, as a rule, men. After all, war and intelligence have “not a woman’s face.”

It should be noted that such observations only indicate a certain pattern. There are no rules without exceptions. And in our time, the most important criterion for the work of a translator is his professionalism. And gender features, by and large, are secondary.