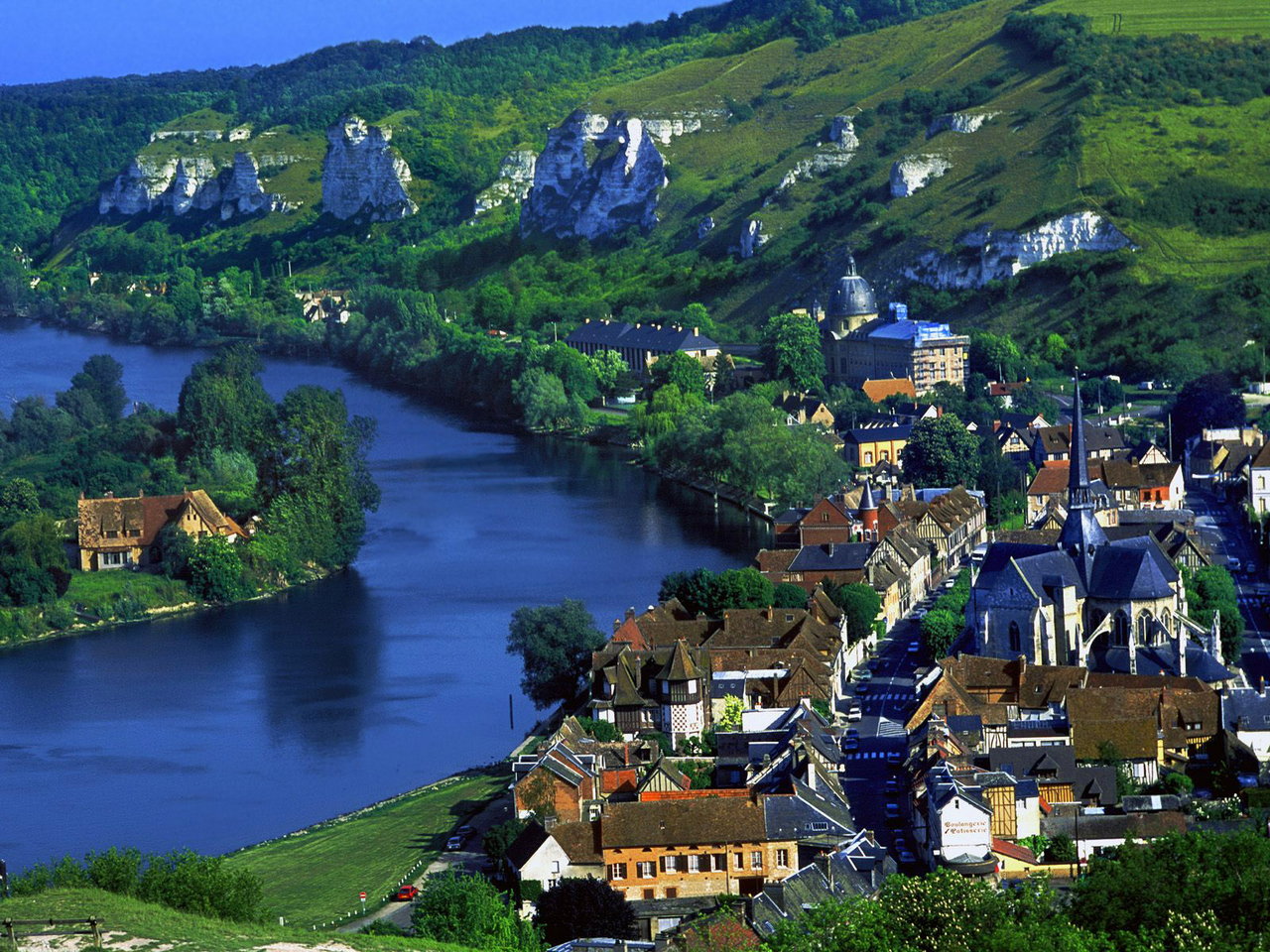 In the 9th century AD. Charlemagne attempted to revive interest in the study of Latin and hindi to english through a series of reforms known as the Carolingian Revival. He found that the average person could not even speak Latin—the common language of the time was what we today call “Old French.” In 842, the first French text, les Serments de Strasbourg (The Oaths of Strasbourg), was written.

Middle French
Old French led to the formation of Middle French in the 14th century, and in 1539 Francis I promulgated the Ordonnance de Villers-Cotterêts (Ville-Cotterêts), which replaced Latin with French as the language of official administrative and legal acts in France. 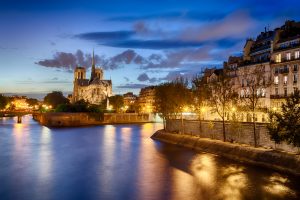 By the 17th century, the French language, despite its continued development, acquired the same honorary status as the Latin language. Writers and linguists worked to create a coherent and understandable language. In 1606, the first French dictionary was published, Treasury of the French Language, Both Ancient and Modern, by Aimar de Ranconnet and Jean Nicot.

In 1635 Cardinal Richelieu founded the French Academy, and 59 years later the first dictionary of the Academy was published.

Since then, the French language and japanese to english has continued to grow and evolve. Immigrants from North Africa brought countless words to the French language, and, of course, intensive borrowing from English led to a mixture of French and English, especially among adolescents. This youth language even got its name – franglais.